A Recruiter’s Perspective on Our Immigration Challenge

Immigration has been talked about a lot lately. It has been cited as a vital ingredient to long-term prosperity in Atlantic Canada in the face of our aging population and shrinking workforce. According to theIvany Report, Nova Scotia is projected to have 100,000 fewer working age people by 2036 than we did in 2010. That’s nearly a 20% decline in our labour pool. Clearly, a successful immigration program is no longer “nice-to-have”, it’s a must.

As I see it, there are two primary obstacles to immigration; policy and attitude. There is much to be done on the legislative front to make Canada, and specifically Atlantic Canada, an easier place to resettle in. However, policy alone can’t explain why our region has not attracted a proportionate share of new immigrants to the country. It appears that the biggest issue is really attitude.

In Atlantic Canada, we view ourselves as friendly and welcoming. Most of us believe that newcomers to our communities will be greeted with the same warmth as those born right here. So what more could these newcomers want beyond our friendly greeting? Well, for starters, a job or perhaps even a career. Research suggests our perceived hospitality has its limits; the warmth demonstrated on the street corner when offering directions does not equate to invitations for employment. Research confirms that many Nova Scotians still harbour negative attitudes towards new immigrants.

Maybe I'm naive but I don't think it is malicious discrimination that is creating the greatest barriers for entry to our workforce. Instead, it is the preference to stick with what is familiar, comfortable and often easiest. The truth is that immigrants to Canada tend to be successful – 42% of immigrants have university education, compared to 17% of the non-immigrant population. And once an individual has achieved immigrant status, unlike a temporary foreign worker, there are no additional administrative hoops to jump through. But assessing a candidate originally from another country presents a number of challenges. Employers must assess professional credentials and experience that are often unfamiliar to them. Physical and verbal communication styles and cultural norms can be misinterpreted on both sides of the employment equation and, in the end, for many employers, the likelihood of “fit” seems most probable with the candidate who looks and acts like the other members of their team. And here is where the opportunity is lost.

Of course this trend isn't true of all parts of Canada. Enter an office in downtown Toronto, Montreal, or Vancouver and you'll observe real diversity in action. Is this because employers in these cities are so much more progressive? Maybe. But I don’t believe we can point to a single reason why other cities continue to outpace Atlantic Canada in attracting new immigrants. Certainly, our nation's largest cities have the largest economies and the greatest need for qualified employees. Frankly, for larger urbancentres, embracing diversity in the workplace has been a happy bi-product of meeting the labour force demands – a solution that makes great business sense. And, when a community has so many examples of immigrants succeeding their success attracts more immigrants hoping to for the same opportunity.

I am not an economist, nor am I a demographer. However, as a long time recruitment professional based here in Atlantic Canada I can say that attitudes need to change. The time to roll out the welcome mat is now, and it requires stepping outside of the comfort zone for many employers, and re-examining dated hiring and selection processes that may be screening out qualified new immigrants in favour of an easy local hire. It’s time to dig deeper and invest in the research that does not rely solely on personal networks, social relationships or word of mouth referrals. We need to challenge our definition of “fit” and reconsider processes that are far too subjective and inherently biased towards the “easier” choice. Will there be bumps along the way? Absolutely. Will it be easy? Not a chance. But it will be worth it. 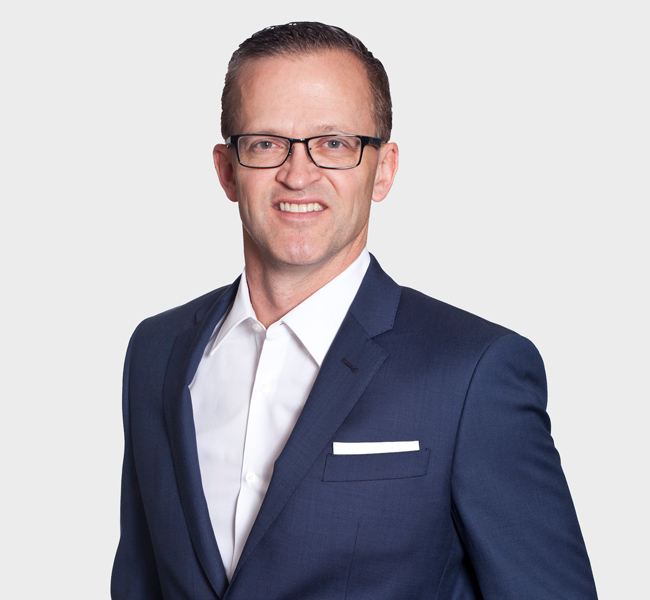 "As a long-time recruitment professional based here in Atlantic Canada I can say that attitudes need to change. The time to roll out the welcome mat is now, and it requires stepping outside of the comfort zone for many employers, and re-examining dated hiring and selection processes that may be screening out qualified new immigrants in favour of an easy local hire."
- Kevin Stoddart, Managing Partner

New Canadians bring diversity which challenges the status quo and enriches our business communities. Providing meaningful employment to immigrants enriches our labor pool which has the potential to attract more investment, resulting in more hiring, which would in turn attract even more immigrants to our region. I know our friends in economic development hear one objection from potential investors more than any other – are there enough people to fill the jobs?

Ultimately public policy will need to change. We will need to embrace immigration as the Ivany Commission challenged us to do. And it’s not like this is a radical idea. Manitoba has been successful in aggressively targeting immigrants through its Provincial Nominee Programs and the economic benefits are beginning to be felt. But I don’t believe we can rely on legislators to be the catalyst of change. This type of change needs to be driven by the business community and then policy makers will listen. Some leading organizations in our region have already embraced a strategy to hire new Canadians but there are way too few examples – most organizations have room for improvement.

Our region has the potential to become a beacon for bright young professionals from around the world, attracting more investment, growing our economy and reversing our population decline. Of course there is no miracle to cure but immigration moves us forward. We either embrace it now or we continue on our current path which will not end well.

Previously published in The Chronicle Herald, May 1, 2015

Find the right talent for your organization’s unique needs with our team of recruitment professionals. 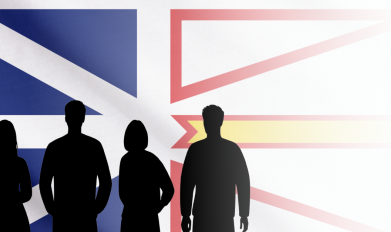 Surprising Workforce Realities in Newfoundland and Labrador: A Recruiters Perspective 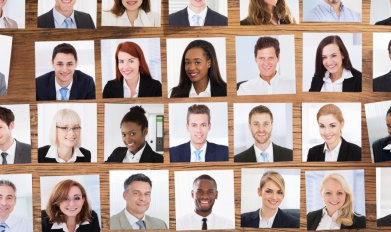 Without inclusion, the true benefits of a diverse workforce will never be realized and you are un 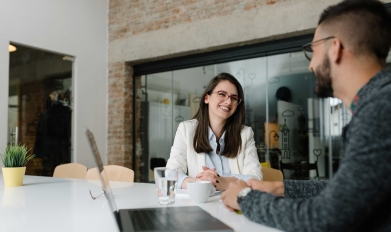 A Recruiters Role in Your Career Journey

Helping you navigate your options to achieve your career goals. 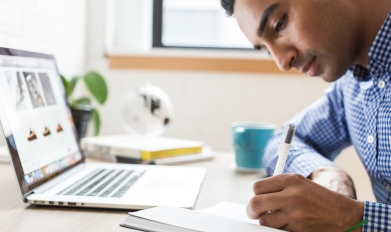